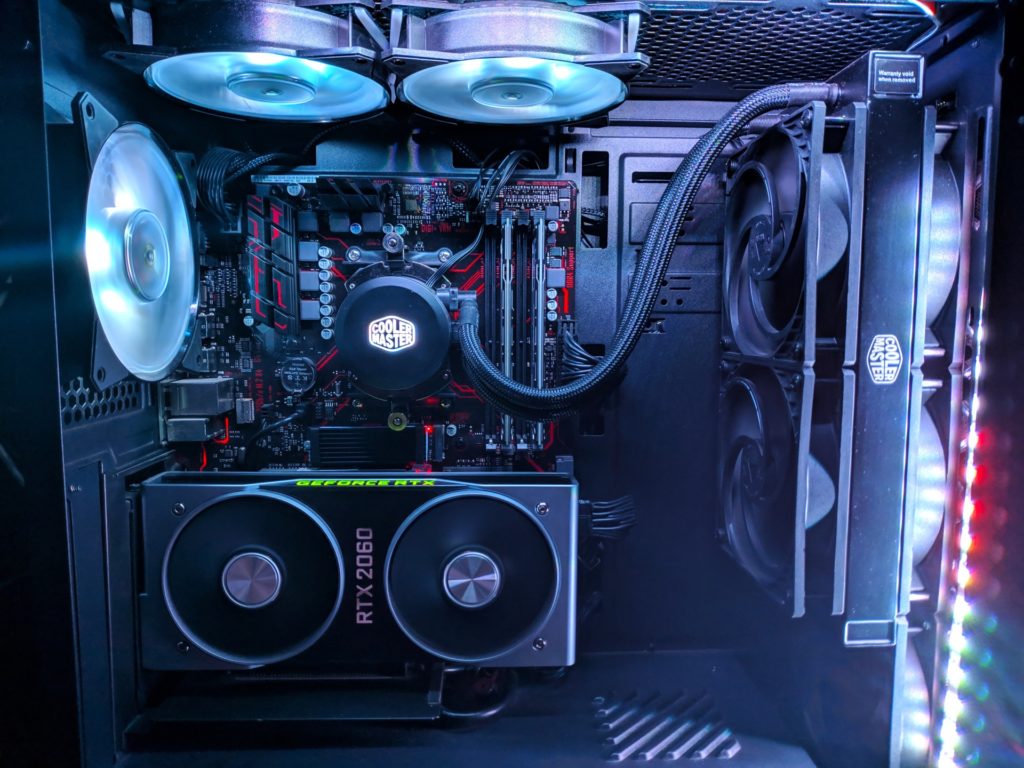 Short answer: Yes, and No.

With all the competition between AMD and Intel for CPUs, the time to upgrade your CPU, motherboard, and RAM are right now, with some caveats. If your system does what you need it to do with no issues, don’t upgrade. Wait out for a few more releases and see what comes down the pipeline. A good rule of thumb is around 6 years for an upgrade/rebuild unless you drastically change what you use your computer for. For example, if you’re just using the computer to browse the internet and check email with some light Word or Excel workloads, your computer will do that for years and years without needing an upgrade. Now if you go from that to wanting to run high-end games or CAD software, then you will need to look at possibly adding in/replacing your Video Card(GPU), and maybe even your processor and RAM. At that point is where you would want to look at possibly rebuilding or upgrading your system.

The 2nd quarter of a year is probably the best and worst time for computer builds. You’re just past the new release announcements for CES and other electronics shows. And you’re just ahead of E3 where new GPUs tend to be announced. 2020 for example has new releases for CPUs and GPUs coming from each other the big 3 companies: AMD, INTEL, and Nvidia. AMD and Intel are working on their next generation CPUs and Chipsets, while AMD and Nvidia are working on their next generation of GPUs. Intel is also working on releasing a GPU, but it is not ready yet, and will only likely see use in server applications.

If you’re one of those users that needs the best and newest hardware for their next build, you want to wait until just before the end of the year to build a system. All the new items for the year would have already launched and the BIOS and Chipset drivers have had some time to mature and work out some kinks.

If you are a user that just needs an upgrade and doesn’t really care about the newest hardware, then yes, go ahead and build a new computer now. AMD and Intel have super solid offerings on both sides, and Nvidia has some of the best video cards on the market. AMDs video cards are solid performers as well, but they’ve been having driver issues for a while and are still working on them.

Frankenstein Computers offers system build and consultation services at very affordable pricing. We’re your number one choice for Custom System and Computer builds in Austin.
Frankenstein Computers has been taking care of our happy clients since 1999. We specialize in IT Support, IT Service, MAC repair, PC Repair, Virus Removal, and much more.
Give us a call for remote support or drop in to drop off.