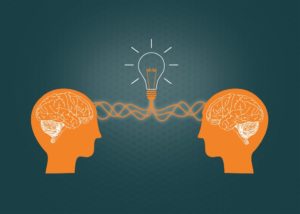 Researchers at Carnegie Mellon University have developed software that can allow computers to learn common sense.

Although it is very basic associations that are being “learned” at this point, the computer is making the associations.  The Never Ending Image Learner (NEIL) is the program that has been running at the university 24 hours a day since July.  It has “looked” at over 3 million images and has identified 1,500 objects and 1,200 scenes.  Of these, it has made 2,500 associations.  Examples would be:

Although these are simple associations, this could be the initial step in forming artificial intelligence for computers in the future.  The software requires a vast amount of processing power and is just in the initial stages of development.  The researchers plan to let the program run indefinitely.  I would not expect to see the “Terminator” any time soon.