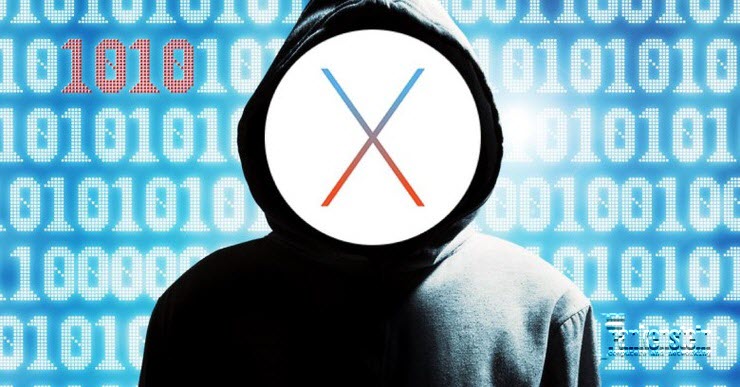 The popular BitTorrent client Transmission has once again been found distributing malware intended for Macs. The first version of malware, found months ago, was actually a ransomware named KeRanger. The newest find is a malware named OSX/Keydnap. Both were found by researchers at the security firm ESET. Transmission has removed both downloads and its developer is investigating the issue. “It could be through attachments in spam messages, downloads from untrusted websites, or something else” the spokesman for ESET said. “In both cases, a malicious block of code is added to the main function of the Transmission application,” ESET said. “The code responsible for dropping and running the malicious payload is astonishingly the same.” Like KeRanger, the Keydnap malware was also spread through a Transmission client that was signed with a legitimate Apple developer’s certificate. This can help it bypass Apple’s malware detecting feature Gatekeeper. ESET has notified Apple about the faulty certificate and ESET can detect and remove the malware. Here at Frankenstein Computers, we recommend Comodo Antivirus for Mac. It will help you keep your Mac running great!!

Based on an article in InfoWorld.