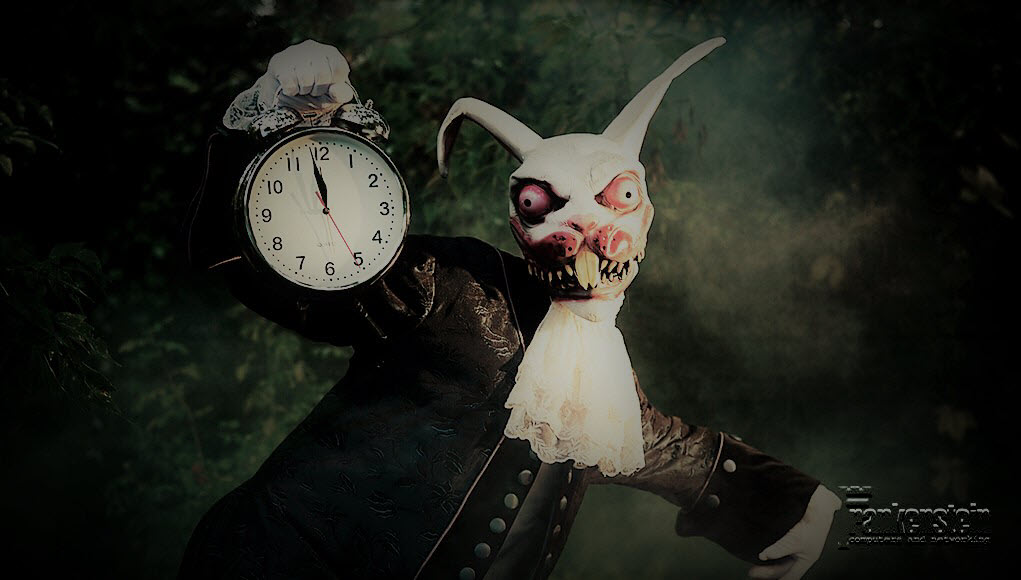 You might have noticed that about once a week, down by your clock (called the system tray), you might get a notification that Adobe would like to update.  (Adobe is used for numerous functions on the Internet so it is updated frequently.)

You may also remember, this was more of an issue years ago, that sometimes websites might give you lots of pop-up ads.  What will happen (and this is typically on ‘not common’ websites, so not something like Yahoo, or Google, etc.) you might get an Internet Explorer pop-up but it is disguised as an Adobe update.  The thing to remember is you will only get update notifications from the programs themselves.  So, if you have a little notification down by your clock from Adobe, that’s real, it will say Adobe, if it’s from a web browser (like Internet Explorer/Chome/Firefox, whatever you look at the Internet with) it’s a trick.

The problem with getting infected by clicking on something wrong on the Internet is no anti-virus can protect you from that, that’s simply user error.  (You’ve clicked on this thing on a website, so it must be something you want.)  The scary thing about ransomware is it essentially wipes your computer, there is no coming back from it.  The only way to ‘fix’ the computer is to restore from a backup.  If you do not have backups this might be a good reminder to start, if you have local backups it might not be a bad idea to have Frankenstein Computers double check that everything is going well with them and your backing up appropriately.   While Frankenstein Computers can absolutely remove the infection plaguing your system should it get you, the files are lost, and you will dependent on your backups.

If my description of a fake Adobe update vs. a real Adobe update comes off as confusing here is another good rule of thumb.  If your Adobe wants to update you’ll usually get the notification right when you power up the computer, log into Windows, or at least very shortly after logging into Windows, so that one is real.  If you appear to get an Adobe update during the day and it happens while your browsing the web it is probably fake.  Worst case, if you’re not sure, call us!