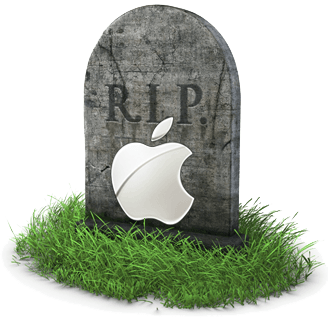 How many years do you use your Mac, iPhone, iPad, or Apple TV before getting rid of it?

While Apple products are typically far more solid and long-lasting than those made by rivals, the company offers a clue in a newly released document concerning Apple and its commitment to the environment.

In answer to the question, “How does Apple conduct its Product Greenhouse Gas Life Cycle Assessment?,” Apple notes that after years of study it assumes the lifespan of a OS X or tvOS device (i.e. an iMac, MacBook or Apple TV) is roughly four years, while an iOS or watchOS device (an iPhone, iPad or Apple Watch) is three years. That’s roughly the same lifespan as a hamster or guinea pig.

The document can be found here: https://www.apple.com/environment/answers/

Of course, as anyone who still has a working Apple II or iMac G4 will know, Apple devices aren’t synonymous with built-in obsolescence. There’s no reason to believe people are replacing their Macs or iPhones every three or four years because they break. There are still multiple sources for replacement parts to keep your Apple devices running well past its projected 4-year lifespan.

The periods of time are, of course, estimates, and your MacBook may very well last longer than four years. The previous OS X update, El Capitan, runs on some Macs introduced as far back as 2007.

If you are looking to recycle your Mac, you can do so at an Apple Store or here at Frankenstein Computers.

We can also let you know if your Apple device is still worth repairing as keeping products working properly for as long as possible is what Frankenstein Computers is all about.