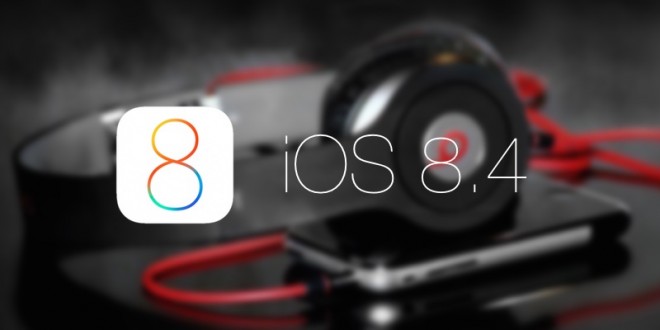 Today marks the fourth update to Apple’s version 8 iPhone/iPad firmware.  With update 9 looming in the fall todays update concentrates primarily on their new Music service.  A bit behind the game in streaming music, Apple was originally not interested in premium subscription-based music streaming but here we are.  Currently setup with a free 3-month trial, the software will then stream unlimited music for $10 a month or $15 for a family plan of 6 users.  The update also comes along with their free radio service Beats 1.  Users will also notice an update to the music  app which brings in features from the new Apple Music app.  Another small change, Apple has now moved their audiobooks from their Music marketplace to their iBook marketplace.