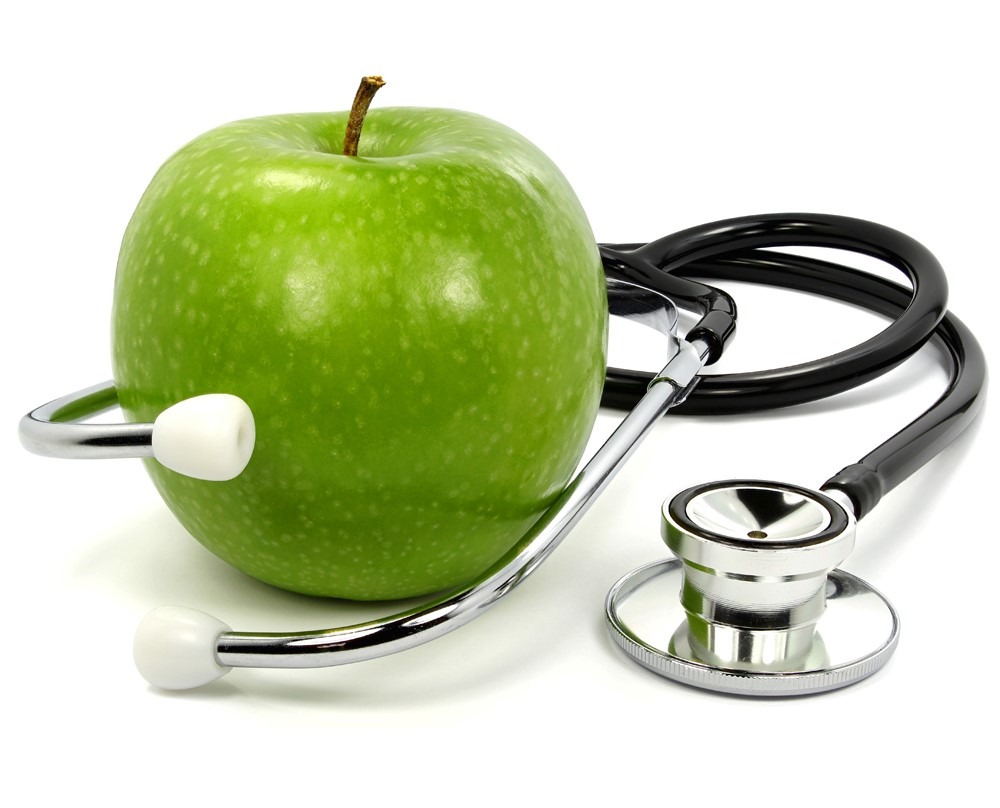 The iOS 9.2.1 security update updates resolves 13 vulnerability with 11 of them possibly allowing remote code execution. The other two vulnerabilities allow information disclosure under certain circumstances. This update is already available to download on all iOS devices and it should be installed immediately.

Finally, the Safari 9.0.3 update resolves 6 security vulnerabilities, with the 5 of them allowing remote code execution and the one causing information disclosure about what links were clicked on.

All of these updates are currently available for download and should be installed immediately.