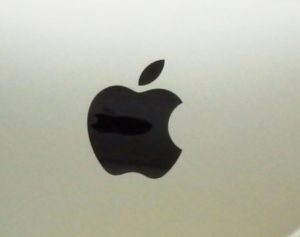 At the smaller size of 7.9” the new tablet finds itself somewhere in the middle of iPhone and an iPad.  Also, roughly only 7.2 millimeters thick the new device is much more akin to the previous iPad2.  Coming with both front and rear cameras the device comes in a little low on the tech specs, enabling its cheaper price and smaller size.

The device will use the same processor as the iPad 2, as well as the same screen resolution, though it will not feature their new Retina Display they are showing off on their other new devices.  Apple will start preorders on October 26th ,shipments starting on November 2nd, with prices starting at $329 with 16GB hard drives up to 64GBs, with optional LTE as with their other iPad models.

Even though we are not certified on the MACS we do provide full service IT support, Computer Repair, and Virus Removal Services. We can also monitor your Hybrid Networks 24/7. Give us a call for the best IT service you have ever received at 512.419.9777.