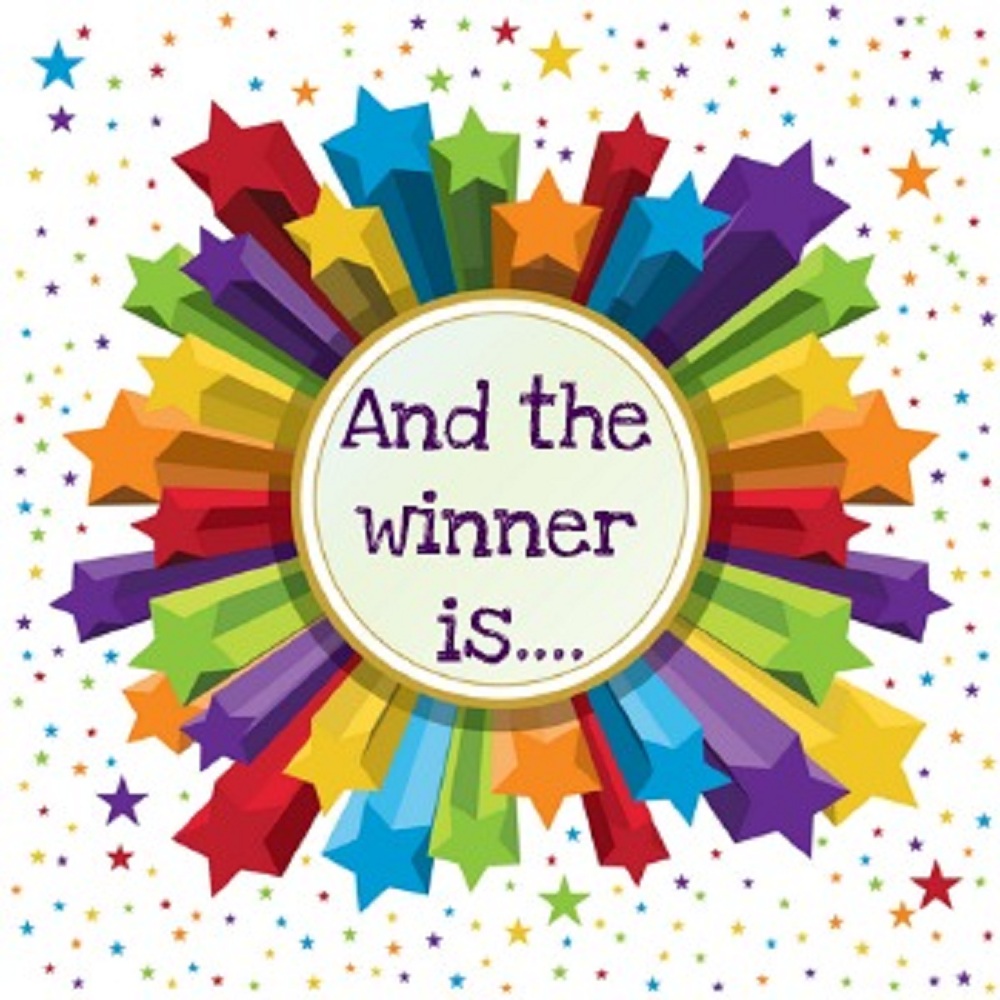 Despite the current state of the world, 2020 has been an amazing year for the computer technology industry. Many parts have been constantly out of stock due to the high demand that the pandemic has caused for upgrading and building new computers. Along with the new release of pre-built systems and laptops from almost every manufacturer taking up a lot of the stock as well.

Intel started the year with their new 10 series CPUs that came out the gate strong. The i5-10600 and its K variant became one of the most sought after CPUs of the year as it was an amazing value for both gaming and professional workloads. AMD fired back with a refresh of their 3000 series CPUs with their new “XT” variants. These weren’t anything special, just pre overclocked versions of their Zen2 processors. However they also released new 4000 series CPUs not long after that were solely available in laptops. These were highly power efficient, and made for amazing gaming and work laptops. This would tide them over until recently where AMD dropped a bombshell that no one expected with their new Zen3 CPU lineup. This came with massive improvements over the previous generation CPU, and completely left INTEL’s offerings in the dust in terms of price/performance/value ratings. Unfortunately that amazing uplift also came with a massive spike in demand. The new 5000 series CPU using that Zen3 architecture sold out everywhere in a matter of minutes, and supply is still trying to catch up with the demand, and that supply shortage is expected to last into 2021.

As for the GPU or Graphics side of the battle, NVIDIA struck first with their amazing 30 series GPUs. Boasting an almost 100% improvement over their previous 20 series cards from only 2 years ago. This was mainly due to the improvements that NVIDIA was able to make with their new Ray-Tracing technology in their GPUs. Their entry level 3070 card was boasting numbers equal to the previous flagship card, the 2080TI, for nearly half the MSRP. Now just like with AMD, that improvement meant that the demand for these cards spiked massively, and also sold out within a matter of minutes. AMD’s answer also had a similar story with their release of their first foray into the ray-tracing scene, the “Big Navi” 6000 series. While lagging behind in the ray-tracing performance and upscaling, AMD finally had a direct competitor in pure gaming and professional workload performance that solely relied on rasterization numbers, it’s been over a decade since this has happened. Oh yeah and INTEL also announced they have a GPU coming out soon… maybe.

All-in-all the custom computer value(at MSRP), laptop market share breakthrough, next-gen console integration, and massive overall improvement, I have to give the win for 2020 to AMD. They may not be the top dog, but they were definitely the underestimated company in the fight. INTEL became complacent and is lagging behind in innovations while AMD just keeps not only one-upping INTEL, but also themselves, and shows no sign of slowing down any time soon. NVIDIA and AMD both have solid options in the GPU market, but both are extremely hard to get a hold of at MSRP. Personally I look forward to the competition heating up in 2021 and on, especially with DDR5 memory coming to the masses soon as well, we’ll see a massive spike in computer performance within the next year or so. When that time comes, we at Frankenstein Computers hope to be your choice to help build or upgrade your system, or at the very least assist you in picking out those parts.