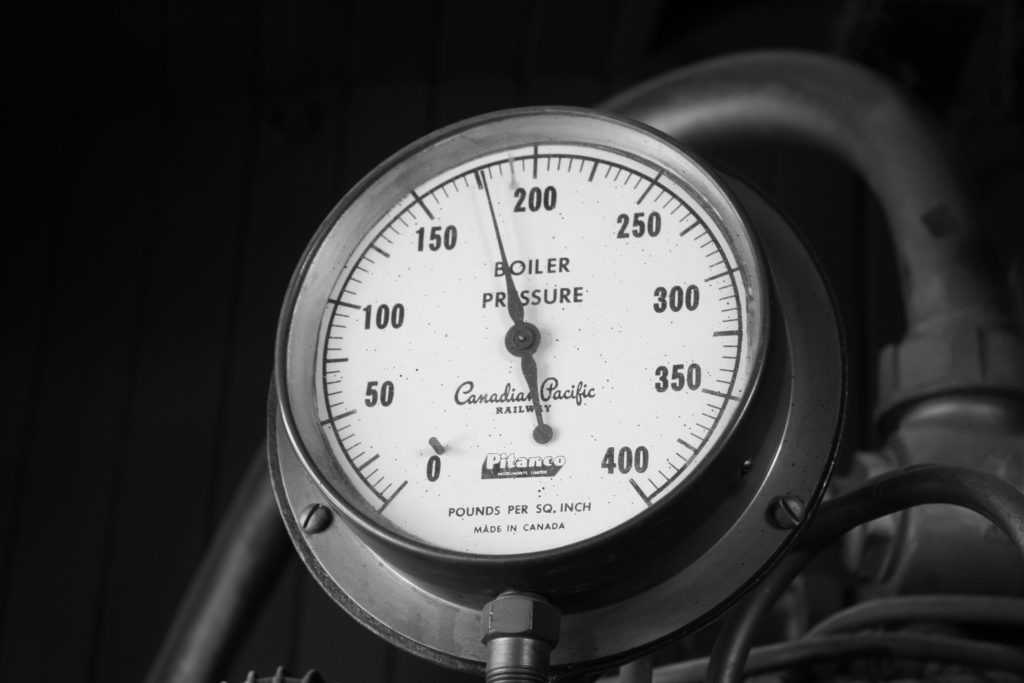 A few years ago, the go-to CPU for gaming was Intel, didn’t matter which one really. However, AMD came out of nowhere with their new Ryzen CPU architecture and completely shook up the CPU market. Moving from having almost no market share at 8%, then exploding to almost 50% within 1-year of Ryzen’s release. They made another jump a year after with the Ryzen 2 series of CPUs, which featured a new chipset more than anything, but this also included their new APU chips that features built-in Vega graphics. Now yet again they are putting pressure on Intel’s chokehold on the CPU market when it comes to gaming hardware. Intel was always the king of gaming because of its superior Instructions per Clock or IPC on their CPUs. Most games use only 1 core of the CPU to run, so a high core count was just going to waste in most games, but not in content creation or high workloads. This is where AMD has always shined. Now they’re coming after that gaming crown with their Zen2 architecture and their Ryzen 3000 series of processors. Independent reviews have been scarce but early results show that their new Ryzen 7 is destroying Intel’s consumer flagship CPU the i9-9900K in overall multi-threaded performance. Now this isn’t really a huge deal, as mentioned above AMD has always had better multi-core and multi-threaded performance. The big news here is the price to performance difference. The Intel i9-9900K at this time is retailing for between $490 – $640, whereas the Ryzen 7 3800X is set to retail for around $400 – $500 at launch. Meaning that the Ryzen has better price to performance ratios. Until more concrete benchmarks and information comes forward from independent reviewers, we can’t verify these performance boasts. However, if they are true, then we may be seeing another price drop on Intel prices to stay competitive with AMD’s offerings in the same performance ranges. I for one will be keeping my eye out for the individual testing from independent reviewers with high hopes.

Frankenstein Computers has been taking care of our happy clients since 1999. We specialize in IT Support,
IT Service, MAC repair, PC Repair, Virus Removal, and much more. Give us a call for remote support
or drop in to drop off.