Upgrade or Replace? That is the Question 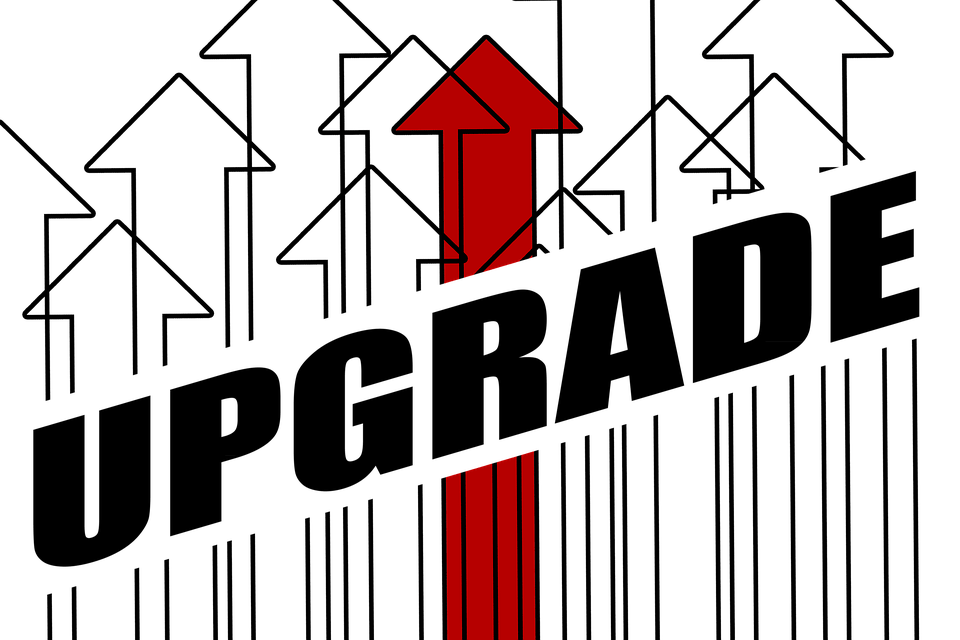 With 2020 came the end of support for Windows 7. Many users still continue to use this operating system even 7 months later. The main reason for this is familiarity, but another reason is simply due to the age of the system. A lot of systems that came with Windows 7 just can’t or shouldn’t be upgraded to Windows 10. This is due to manufacturers and driver developers not certifying their older systems for Windows 10. This is a normal thing to happen in computers called “planned obsolescence”. There’s no money to be made in making a system that will be usable for 10 years or more, however some people do get lucky and their system lasts them that long. Generally speaking a system, specifically a pre-built system, will last you roughly five years or so. At this point depending on how it has been used and maintained you will start seeing parts fail. The most common part to fail is the Hard Disk Drive or HDD. This part is what stores your data and operating system. This part is very sensitive to physical shock and also has precise components inside that eventually wear out due to general use and time.

So what do you do then? Well first off consider the age of the system. If it’s more than Five or Six years old and still running Windows 7; it’s generally better to simply replace the system rather than upgrading to Windows 10. The cost of upgrading to Windows 10 on an older Windows 7 system is generally the cost of a new entry level system. Now if your system is from 2017 or newer and running Windows 7, you may actually have a system that came with Windows 10 preinstalled, but was downgraded to Windows 7. The easiest way to check is to look for a Windows sticker on the system. It will be small and reflective and simply have the word “Windows” on it. If the system does have this sticker then you can freely upgrade to Windows 10 without worrying about driver issues.

“But what about the HDD issue you mentioned?” I hear you ask. Well that can be resolved easily with replacing the old HDD with either a new HDD or Solid State Drive, also known as a SSD. A new drive will bring new life to a system, especially if you upgrade to a SSD. SSD technology stores your information on chips rather than on spinning metal platters. This means that the system doesn’t have to wait for the reading arm to reach the data. The SSD can access data as fast as the controller chip on the SSD can find it; which is usually measured in milliseconds. An SSD upgrade and clone is by far the most cost effective way of upgrading a system’s performance.

So if you’re looking to upgrade your older system, please keep Frankenstein computers in mind. We’ll gladly help you determine if the system is worth upgrading, software and hardware, or if it’s better to replace and put the upgrade cost towards a new system. We also offer Data Transfer services should you need to purchase a new system but have important data stored on your old system.

Frankenstein Computers has been taking care of our happy clients since 1999. We specialize in IT Support, IT Service, MAC repair, PC Repair, Virus Removal, and much more.
Give us a call for remote support or drop in to drop off.