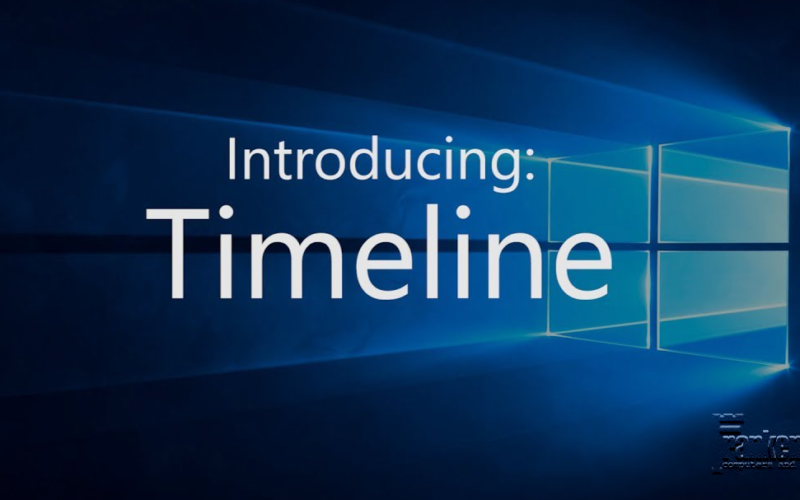 Microsoft is rolling out their Spring Creators Update which apparently has been delayed because the update has caused many machines to have the infamous BSoD (Blue Screen of Death). Don’t be shocked, any of you remember the public debut of Windows 98 (I believe) where Bill Gates was giving a demo and during the world […]