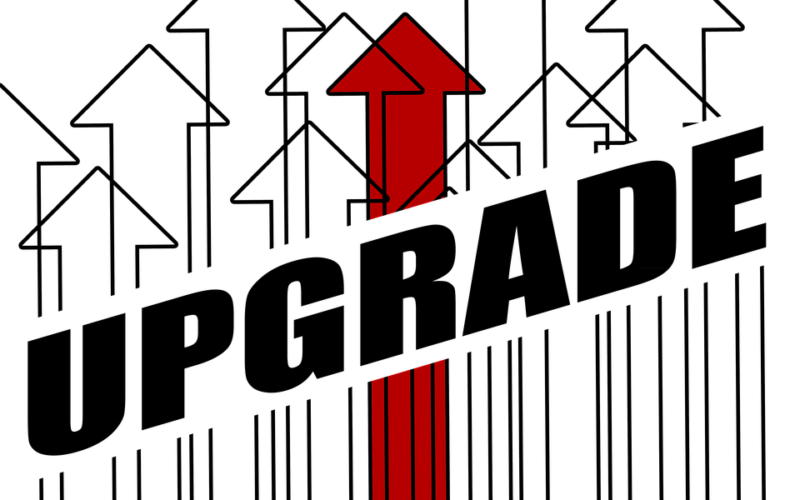 With 2020 came the end of support for Windows 7. Many users still continue to use this operating system even 7 months later. The main reason for this is familiarity, but another reason is simply due to the age of the system. A lot of systems that came with Windows 7 just can’t or shouldn’t […] 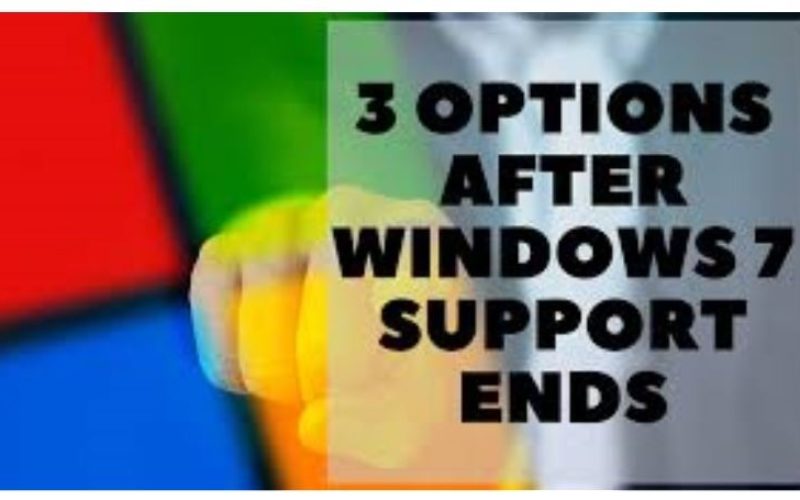 Organizations still running Windows 7 are now officially living on borrowed time. As of Jan. 14, Microsoft has cut off extended support for the aging operating system. Though Windows 7 computers will continue to run and function as always, they’ll be more vulnerable to security flaws. That’s because the end of extended support means no […] 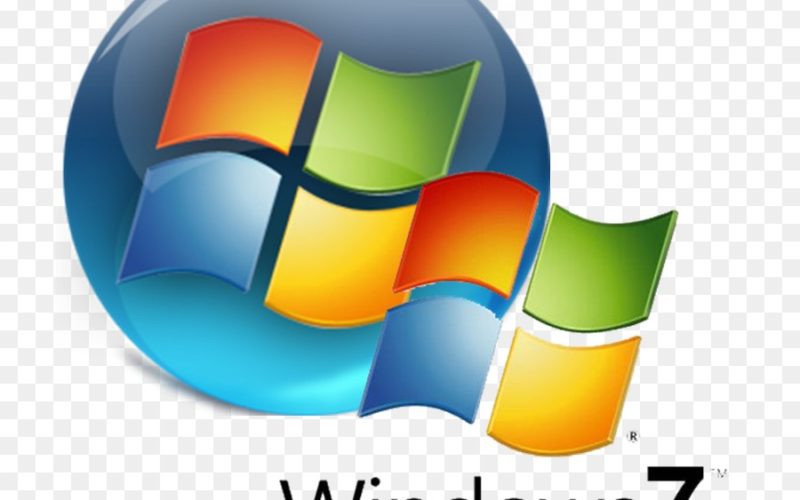 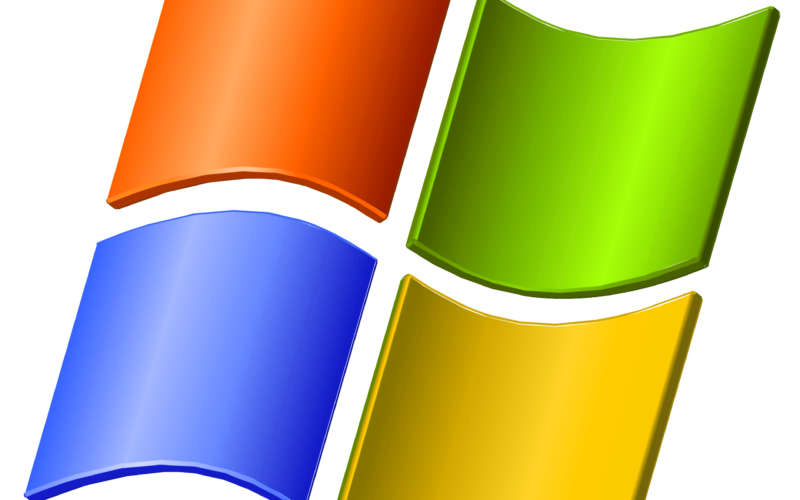 Microsoft bowed to the reality that enterprises won’t purge Windows 7 by its January 2020 retirement, and has announced it will sell extended support for three years past that deadline. Called “Windows 7 Extended Security Updates” (ESU), the after-drop-dead deal will add support through January 2023, according to Microsoft. The news was part of a […] 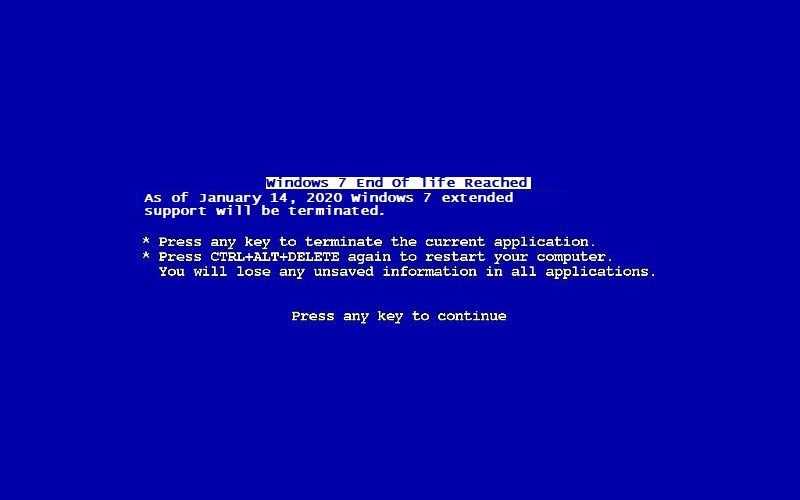 At the time of this writing it’s a fast approaching 14 months until the extended support of Windows 7 is officially ended. As of January 14 2020, Microsoft will completely end their support for Windows 7. What does this mean for one of the most stable and beloved Windows Operating Systems since Windows XP? It […] 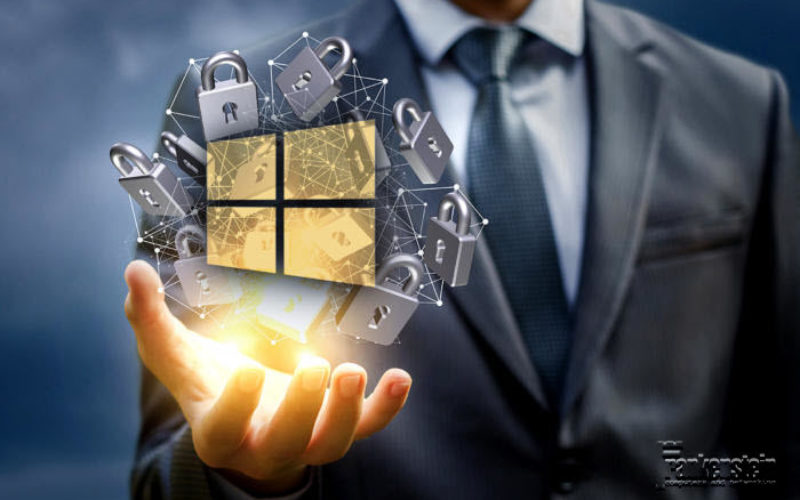 Microsoft plans to extend support for its Windows Defender ATP service to devices running older operating systems, including Windows 7. “We know that while in their transition, some [customers] may have a mix of Windows 10 and Windows 7 devices in their environments,” wrote Rob Lefferts of the Windows group’s security and enterprise team. “We […]

What is it about these XP upgrades to Windows 7… ? We have been doing a lot of Windows XP upgrades, lately. Unfortunately, you cannot just “upgrade” to the newer operating system. You have to pull the data and settings off of the XP install, wipe the drive, and then install a fresh copy of […]