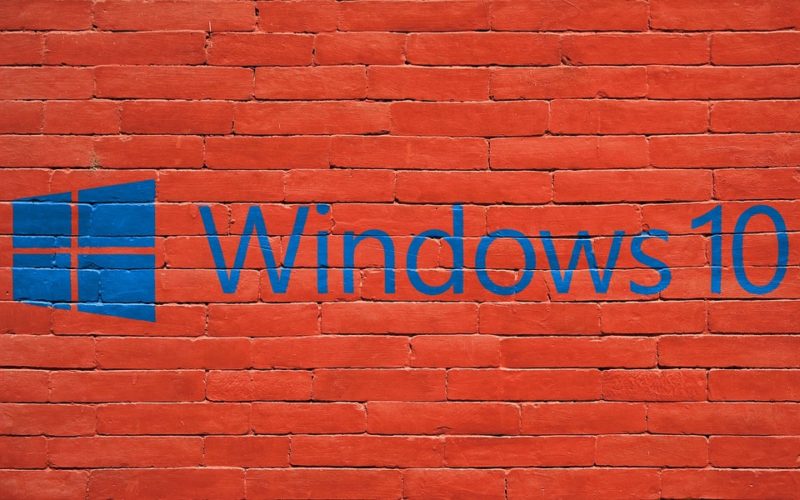 Several users of Windows 10 have complained recently that the Operating System removed their antivirus software, most notably Kaspersky Labs products. Microsoft recently acknowledged these complaints and admitted that they did disable some third-party antivirus software for a short time. Kaspersky called Microsoft’s actions “underhand tactics” and took the case to the European Commission and […]