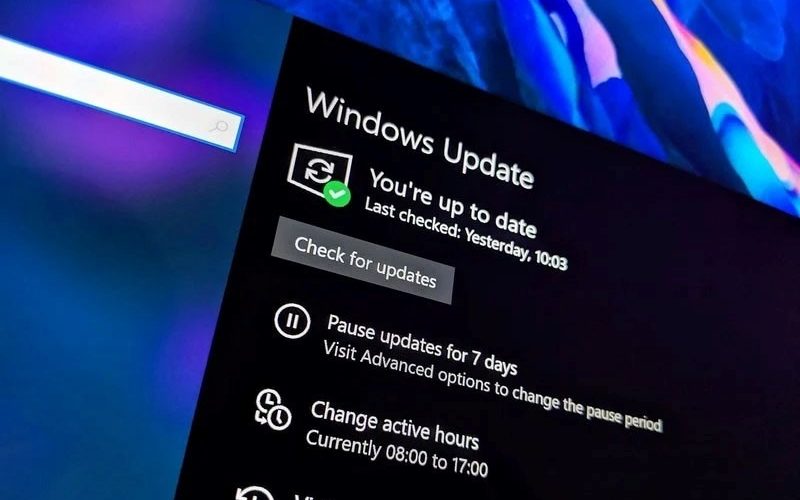 Microsoft has released a preview of the fixes in the Windows 10 20H2 update coming in next month’s Patch Tuesday, as well as a fix for a printer glitch affecting the soon-to-be-released Windows 10 21H1 feature update. As usual, Microsoft is releasing a preview of the bug fixes that will roll out in the non-optional […]