Microsoft restarted the automatic distribution of Windows 10 October 2018 Update… This upgrade was plagued with problems and pulled from release just days after its initial debut. “We are now starting our phased rollout to users via Windows Update, initially offering the update to devices we believe will have the best update experience based on […] 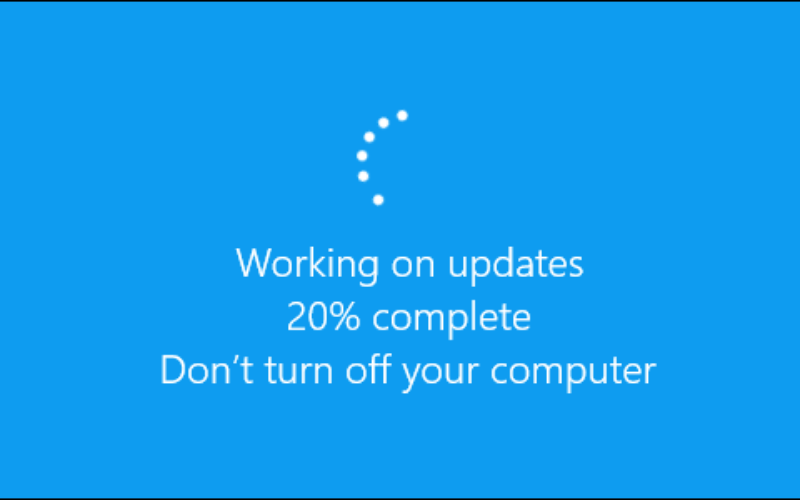 Microsoft forums had previously warned consumers that the October 2018 update for Windows 10 was deleting people’s files.  Now Microsoft has basically confirmed the issue by pulling the update for now. On Microsoft’s support site, they’ve updated with a note saying they are pausing the update while they look into the issue more.  They say very clearly that if […]