Update Your iPad and iPhone 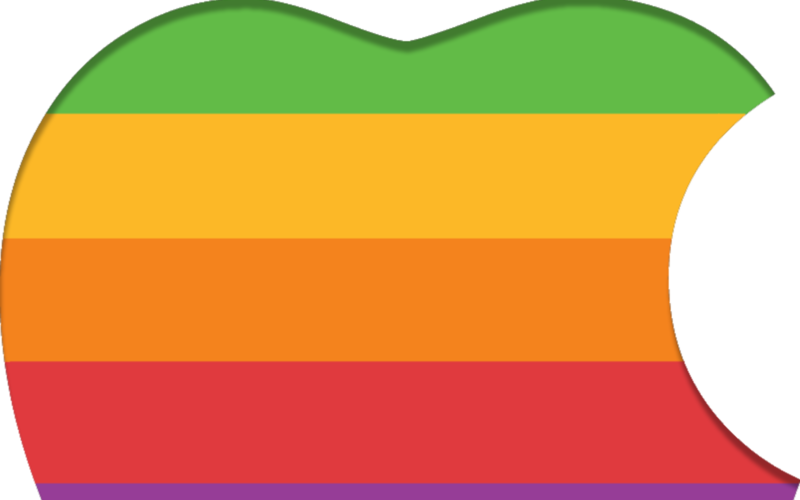 Apple has released iOS 14.8, an urgent iPhone update that all users should install now. That’s because it comes with a warning—iOS 14.8 is an important security only upgrade for two vulnerabilities that Apple believes adversaries are already using to attack people’s iPhones. The first security issue fixed in iOS 14.8 is a vulnerability in […]