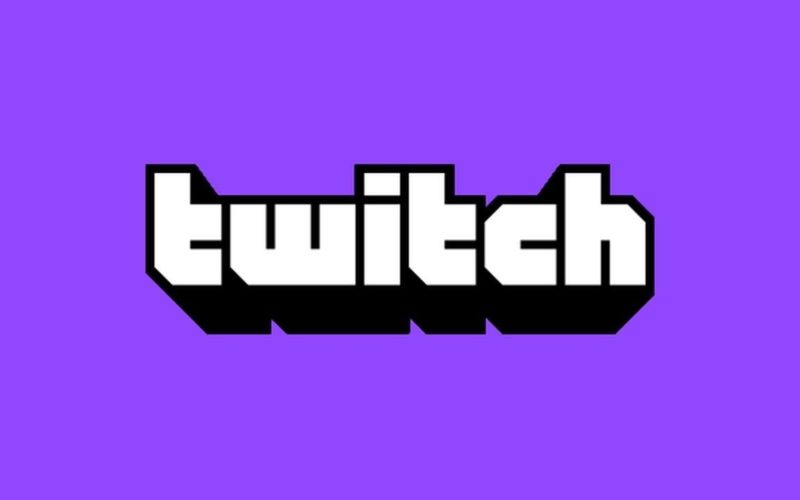 On the 6th of October, a major gaming and streaming site, known as Twitch was hacked. This may not be a major issue for some of you, but for others, this is a huge issue. An anonymous hacker leaked a large trove of files, including the source code and even the payout history for some […]