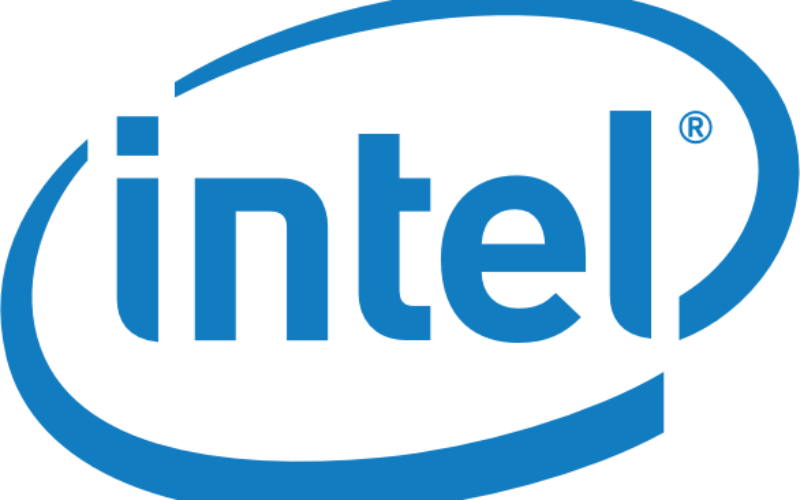 Microsoft has released yet another patch related to the Intel Spectre/Meltdown.  Earlier this month, when the exploit was first discovered, Intel quickly released a patch for consumers that wanted to flash their BIOS, disabling a feature and stopping the bug.  Users however quickly discovered that some systems were beginning to randomly reboot.  Intel pulled the […]