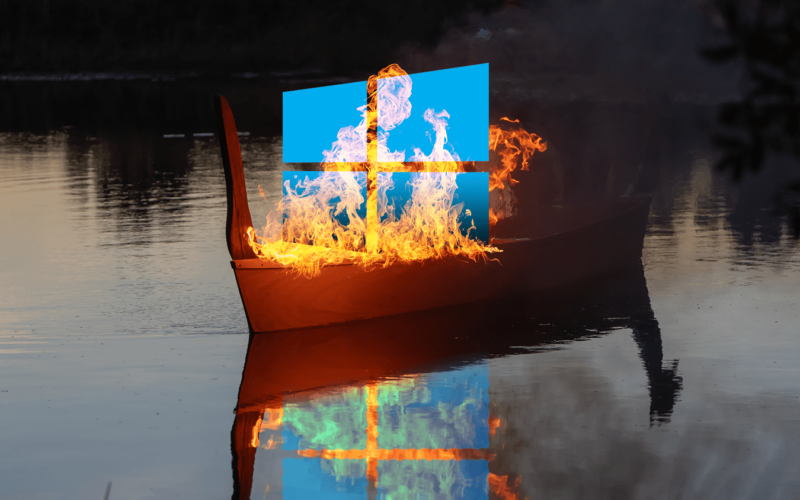 Microsoft when they first launched Windows 10 said it would be the last major release of Windows and would simply update the versions. This is a similar model to how Google Chrome and other web browsers have been doing things for years now. Well a recent leak from Microsoft basically called this a lie. […]