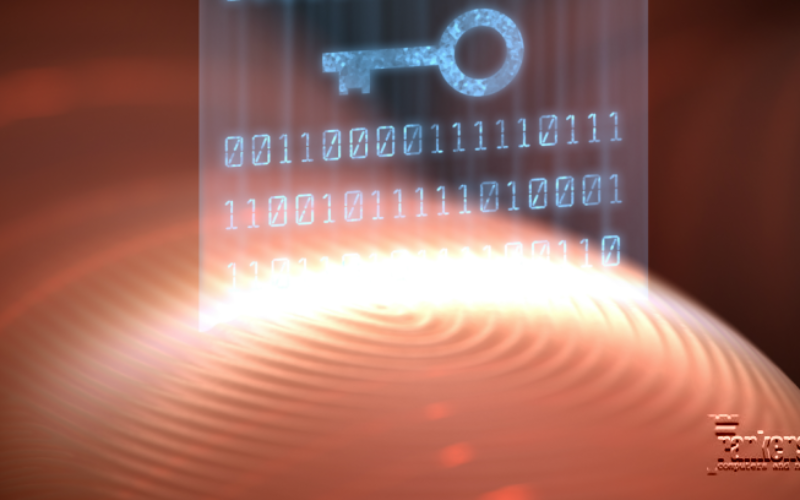 As technology changes, so too does the drive to explore, exploit, and bypass security features built into computers and networks across the world. Lenovo, a brand well known for their laptops is no exception. Recently in a press release, Lenovo announced that a series of their laptops has a major security flaw. Many people who […]