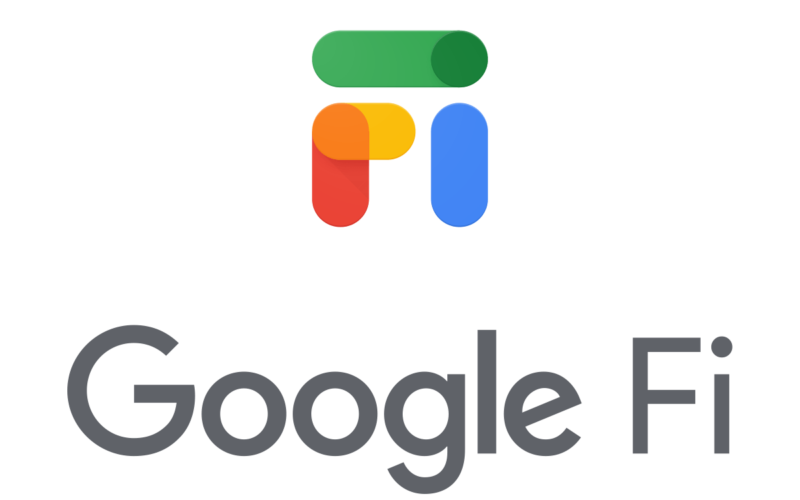 On November 28th, Google announced “Google Fi,” the grown-up version of its experiment in being a wireless service provider. It’s compatible with all sorts of phones, including iPhones. Back in 2015, Google announced the beta version of this program, “Project Fi.” Like the plan you would buy from Sprint or Verizon or T-Mobile, it would […]