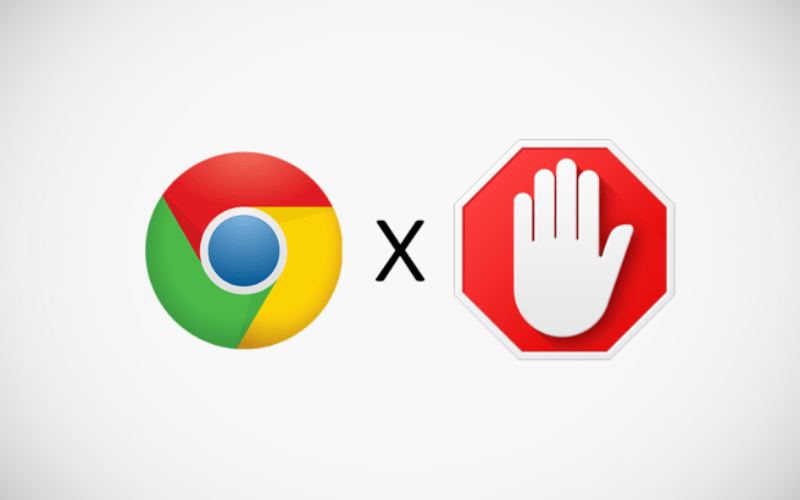 Google removed five fake ad blockers from the Chrome Store Wednesday April 18th after they were flagged by a researcher, but they had already been downloaded more than 20 million times. Andrey Meshkov, co-founder of Adguard, discovered these ad blockers. While he noted that hackers have long created cloned versions of popular ad blockers, they […]