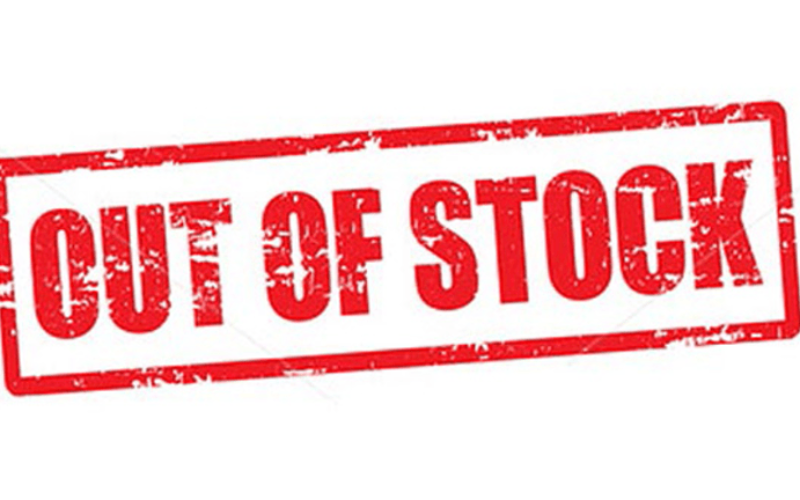 As previously stated in a blog not too long ago, the CPU and GPU stock throughout the world is abysmal in terms of availability. With GPU stock not expected to stabilize until mid March or later, and CPU stock still in flux until that time as well or even later; is it worth building […]