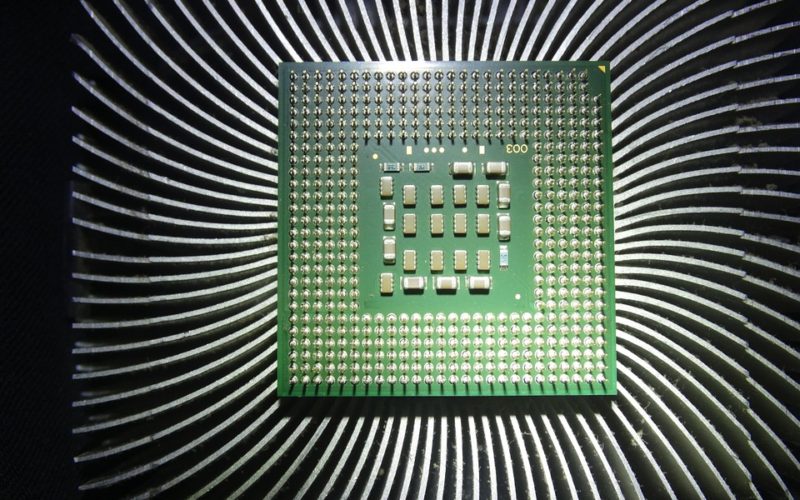 AMD hasn’t had much happening in the computer processor field for quite some time. The last processor released was the Piledriver series in 2012, yes that’s 5 years ago. However they’ve recently announced a counter to Intel’s newest i-series processors. AMD’s newest AM4 socket and processor, designated Ryzen, has matched the new i-series processors point […]