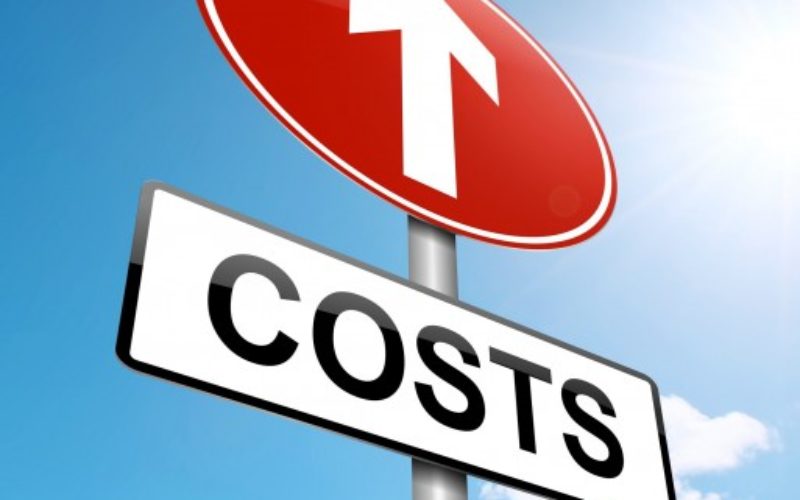 As many of us know, the recent and ongoing pandemic has affected the supply chains for many products. This unfortunately did not skip over the computer space. Many new products have been deemed “paper launches” due to the lack of actual product being put on the shelves. This has been going on for over two […] 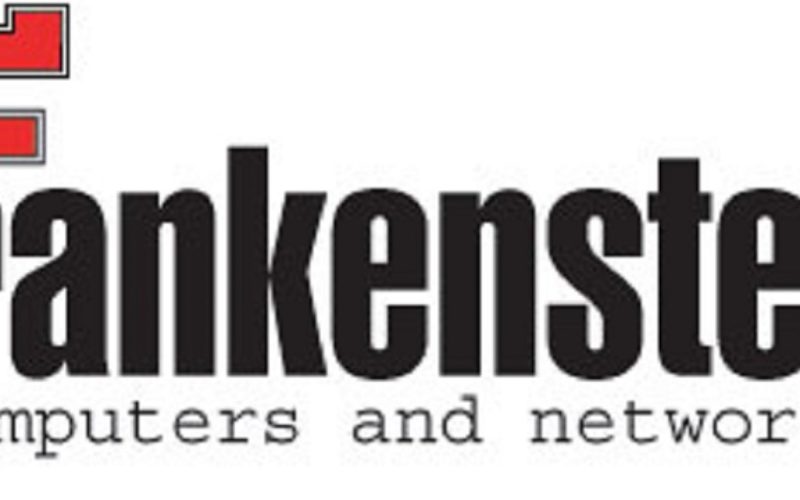 I have spoken with many of our customers about what sets us apart from the rest of the IT Service field here in Austin and here’s what I’ve learned. When looking for IT services here in Austin, many customers were expecting to pay large monthly service and monitoring fees. With us, there are NO CONTRACTS […] 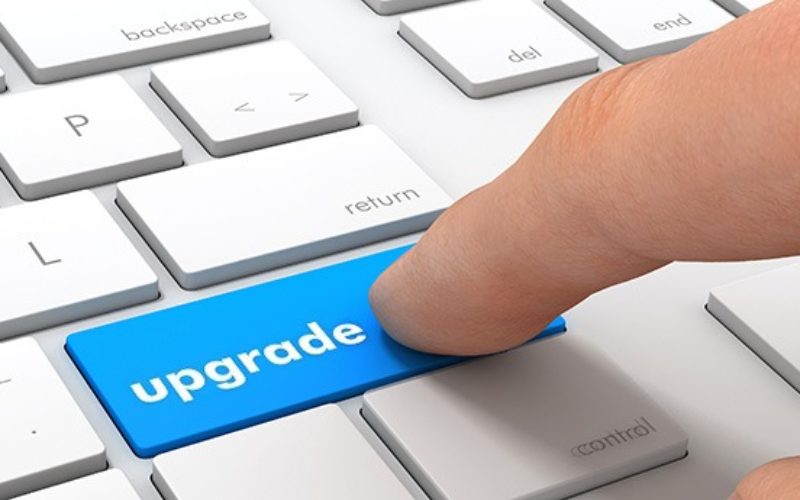 With the GPU shortages expected to continue until mid to late 2022; what can you do to improve your system’s performance in games and other areas. Well there are three ways to improve system performance that do not rely on the GPU being upgraded. You can choose to do all of them at once or […] 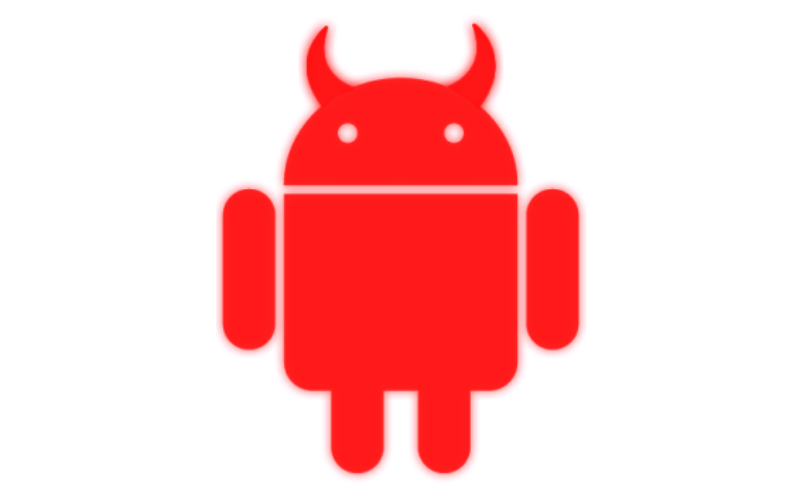 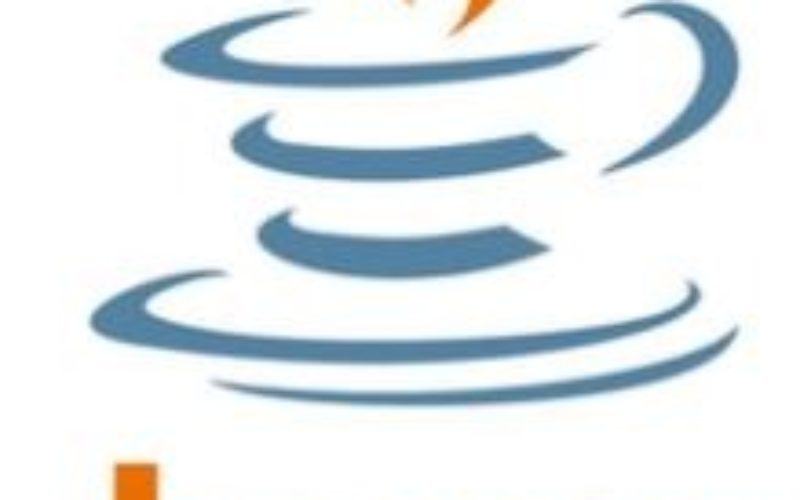 On December 9, a severe remote code vulnerability was revealed in Apache’s Log4J, a very common logging system used by developers of web and server applications based on Java and other programming languages. The vulnerability affects a broad range of services and applications on servers, making it extremely dangerous—and the latest updates for those server […] 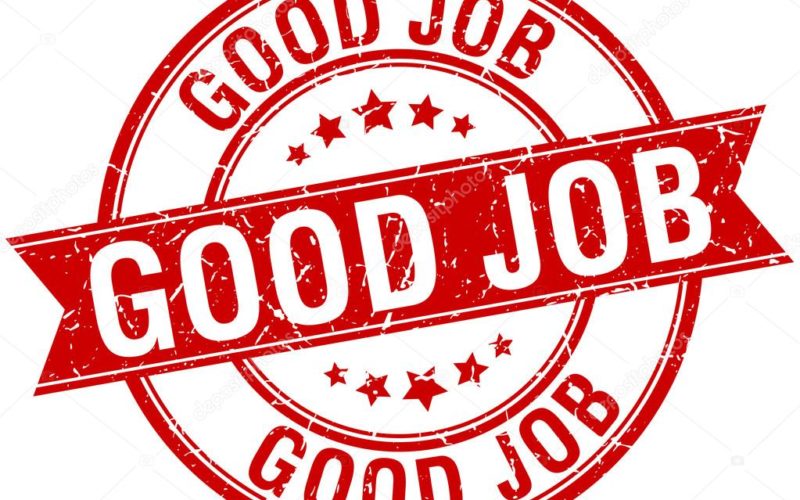 Recently Apple announced the “Apple Self-Service Repair” program. This program only applies to the two newest iPhones (12 and 13), but will apparently be expanded to iPads and possibly Apple laptops in the future. This is a huge step for Apple as they’ve routinely been against repairs being performed by anyone other than their own […]

Holiday shoppers can fall victim to con artists looking to make a quick buck. Today, cyber scammers have more ways to divert your trust and your dollars than ever before. Below are several red flags to help identify and hopefully prevent problems during your online shopping. Steer clear of cyber-trouble this year by looking out […]

There are many different options for computer repair in Austin. Here at Frankenstein Computers, we understand that you cannot be without your computer for long. We know that our repair services need to be fast and need to be done at a fair price. We take pride in our turnaround time and always keep our […] 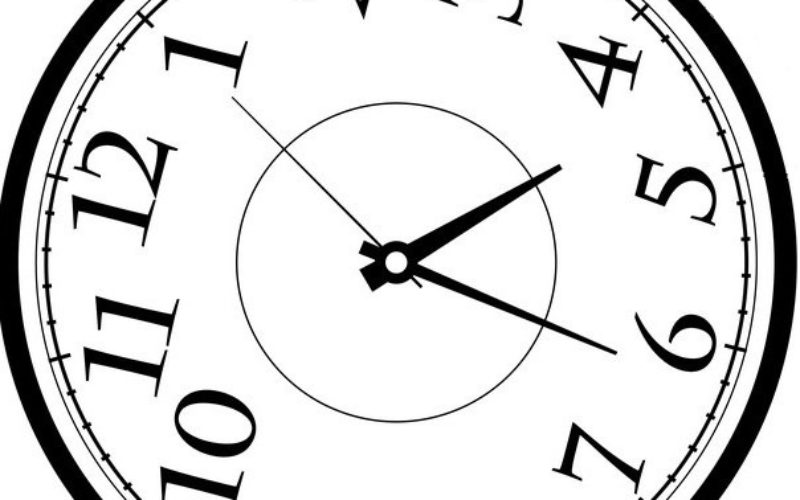 Many issues that arise with Windows systems are related to a bad installation of files or a bad update. However, Windows has a feature that allows you to roll back those installations or updates. Unfortunately this feature is not active on Windows 10 systems by default. This feature was turned off to assist with saving […] 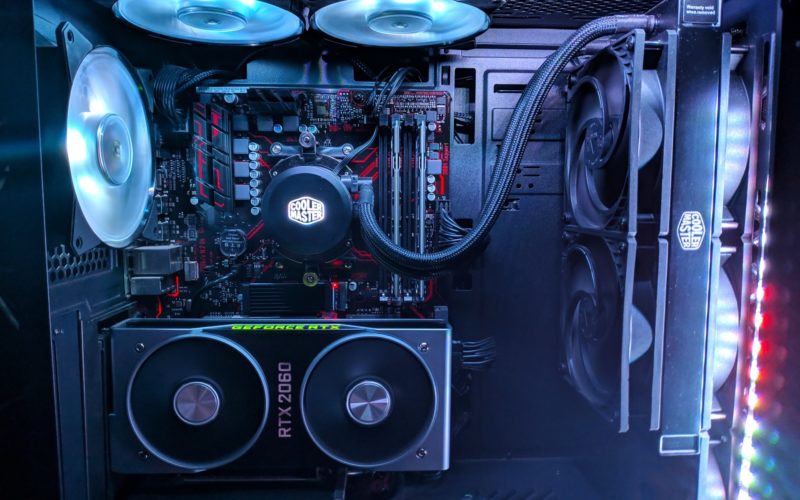 Has your system been running substantially slow lately? Have you had your system for 5 years or more? Are you still running Windows 7 as your operating system? If the answer is yes to any of these questions it may be time to go ahead and consider purchasing a new computer. The reason behind this […]