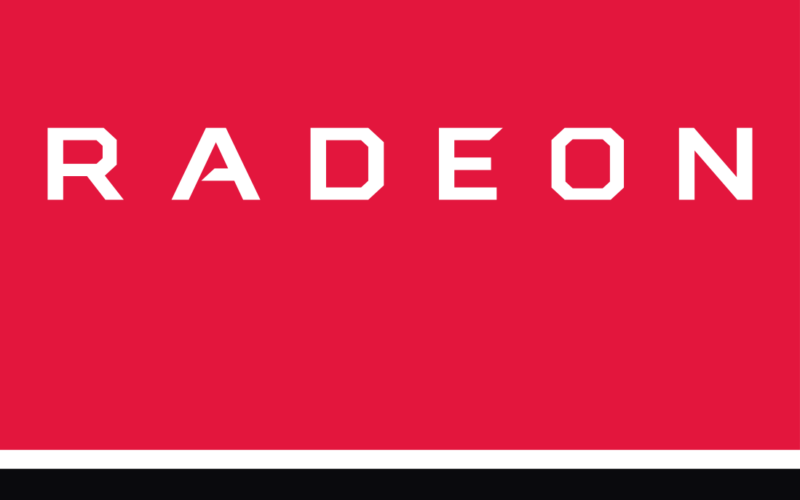 AMD has made waves in 2017, first with their brand new Ryzen processor line. Not long after that they released a refresh of their RX 400 series GPUs, the RX 500 series. THEN out of nowhere they announced another CPU, ThreadRipper. This new CPU will be an answer to Intel’s “enthusiast” CPUs that feature extremely […]