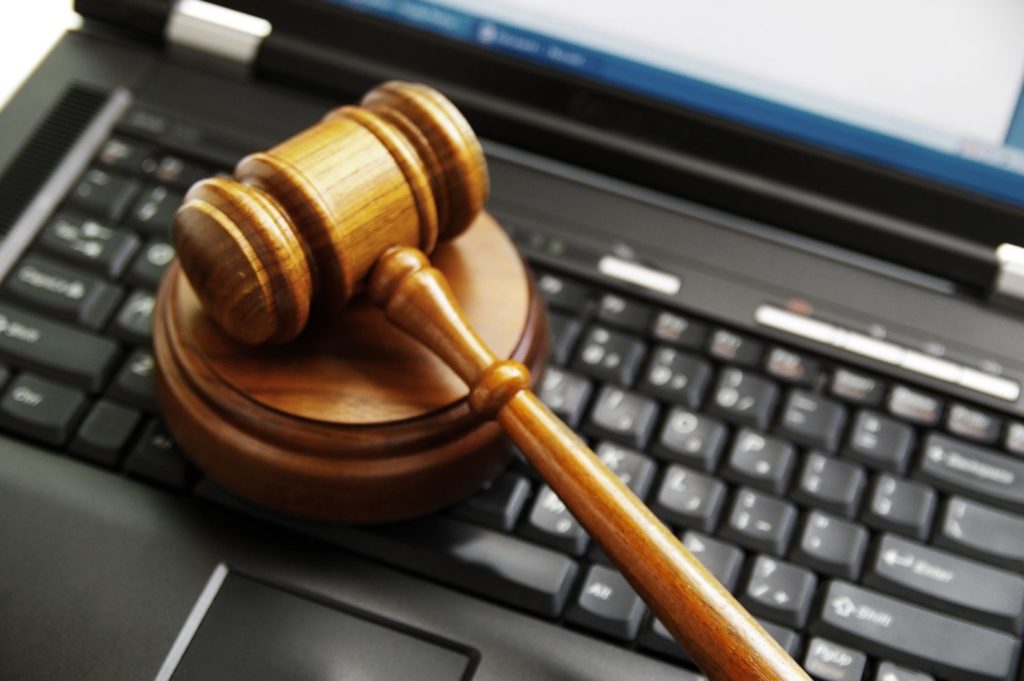 A former IT administrator for the American College of Education (ACE) in Indiana was ordered to pay damages of $248,350 after a court found him responsible after the institution lost access to its email system.

According to court documents, ACE fired Triano Williams last year, after they asked him to decide if he wanted to relocate to Indianapolis or resign and take a severance package. All other IT administrators resigned their jobs, and Williams was the only one left.

Williams didn’t choose any of the provided options, and ACE had to fire their main IT admin, who up until that point had worked from a remote location, from his home in Riverdale, Illinois.
ACE says that when Williams returned the school-issued laptop, the hard drive had been wiped and the OS reinstalled.

A few days later, the college found that Williams had changed the previous admin login credentials for the school’s Google-based email system, and staffers and students couldn’t access their school email accounts.

ACE tried to recover access to email system, which was registered through Google, but the search provider declined to help, saying that Williams was the person in charge of that account, who was registered under his personal email address. This left the college with no way of accessing the email system.

Further, when ACE reached out to Williams to fix the problem, he directed the college to his lawyer, who said Williams would require a $200,000 fee for his services, which would also serve to settle a dispute regarding his forced termination.

Instead, the college decided to switch email providers entirely and later filed a lawsuit against Williams, requesting $500,000 in damages for the whole fiasco.

The ACE claimed in its lawsuit that Williams intentionally made it impossible to recover access to their email system, because he registered school systems using his personal email address, and not using his school-issued email.

The former IT administrator says the ACE is to blame for this whole incident. He claims that he did not register the email systems with Google and that another employee did, and only made him administrator when he left.

He also said he left the password to access the email system on the laptop returned to the school and that ACE employees were the ones that wiped the PC and lost the data.

Additionally, he accused the school of discrimination because other former employees were paid hefty fees when they were asked to fix problems at their former job, while he was asked to do so for free. He says the school tried to intimidate him to fix the problems under the threat of a lawsuit.

Furthermore, he says the school intentionally filed the lawsuit in Indiana, knowing he couldn’t attend the hearings, which he eventually lost and a default judgment has now been issued that orders him to pay $248,350 in damages.