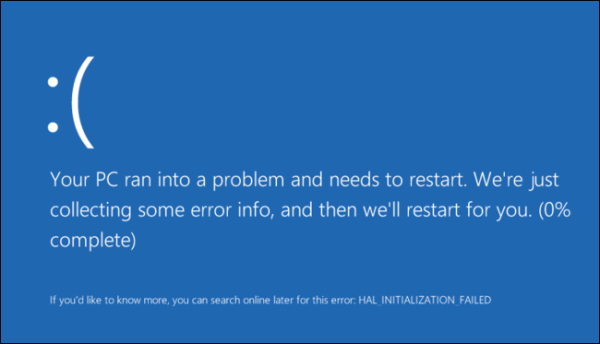 Microsoft admitted recently that the reason it did not launch the Spring Creators Update for Windows 10 on time was because of technical issues the company encountered with the supposed final release.

Microsoft says that instead of shipping the Springs Creators Update faulty as it was, and then delivering an update later to fix the issues, it decided to delay deployment of the defective build altogether.

The OS maker says it will create and test a new Windows 10 build that also includes the BSOD fixes, and ship that one instead of Windows 10 Insider Preview Build 17134, the build that was initially scheduled to be launched as the Spring Creators Update on April 10.

The delay also appears to have given Microsoft more time to think about its Windows 10 updates naming scheme.

Microsoft appears to have renamed the Spring Creators Update (formerly known as Redstone 4) to the “Windows 10 April 2018 Update,” a naming scheme that makes more sense.

At one point or another, system admins would have lost track of what update came before what, and patching would have become problematic.