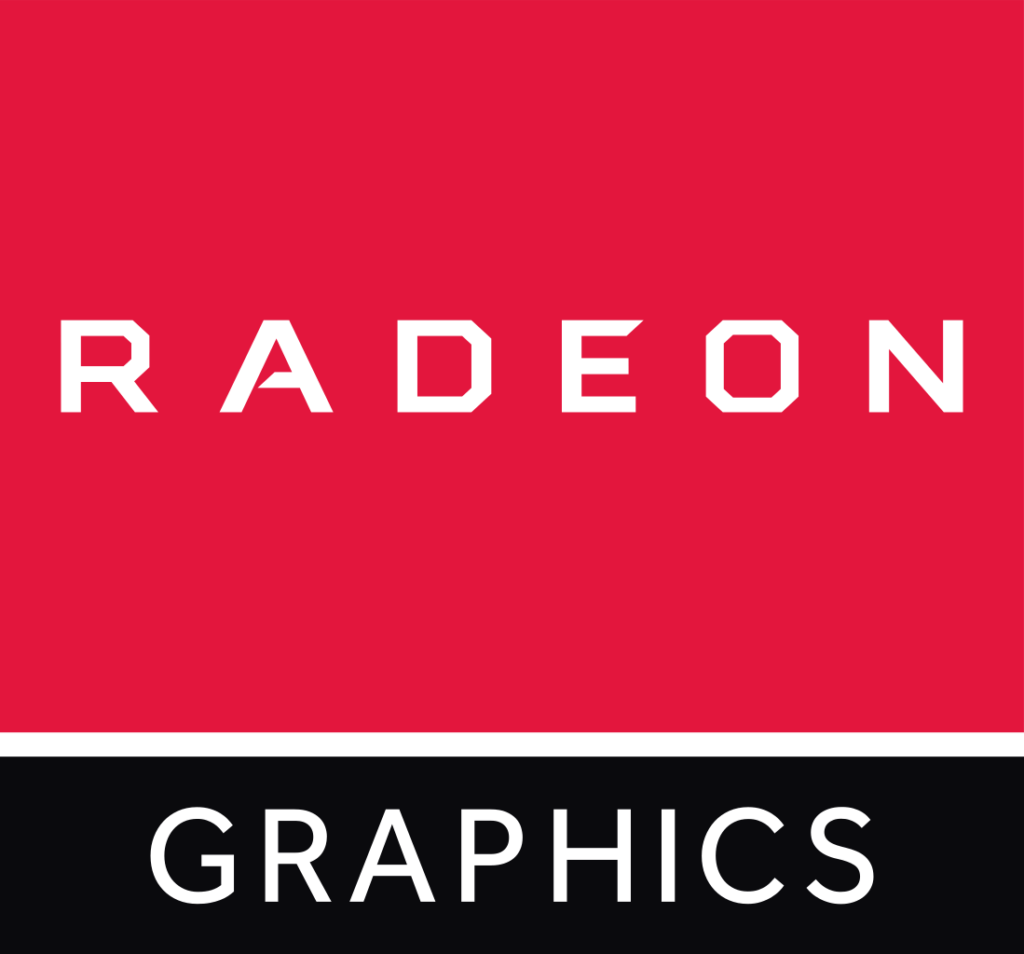 AMD has made waves in 2017, first with their brand new Ryzen processor line. Not long after that they released a refresh of their RX 400 series GPUs, the RX 500 series. THEN out of nowhere they announced another CPU, ThreadRipper. This new CPU will be an answer to Intel’s “enthusiast” CPUs that feature extremely high end specs. However, AMD has asked us to wait for the ThreadRipper CPUs so that they can release a complete product, rather than a rushed one. *Cough* Intel’s i9 *cough*

Instead of featuring the ThreadRipper as their big news at this year’s Computex. AMD decided to confirm the release date of their brand new GPU. Vega is now confirmed to be slated for release no later than the end of July 2017. This is big news for the gaming and workstation communities. The GPU market has been dominated by Nvidia’s GTX series and Titan series GPUs for the better part of a decade. AMD looks to shake up the competition with Vega. Early speculation expects the Vega “founder’s edition” to be on par with the GTX 1080, but for roughly 75% of the price. This is assuming that AMD will follow the pricing trend that their Ryzen CPUs did.

So what does this mean for the general consumer? Well more competition between AMD and Intel/Nvidia means that prices will most likely drop on both sides. Allowing more consumers to work their way into custom/boutique system building. We at Frankenstein offer these custom build services, both consulting and commissioning. We’d be more than happy to feature an AMD centric system should that be your preference. Please keep Frankenstein in mind for all your Austin Area Computer Repair needs.