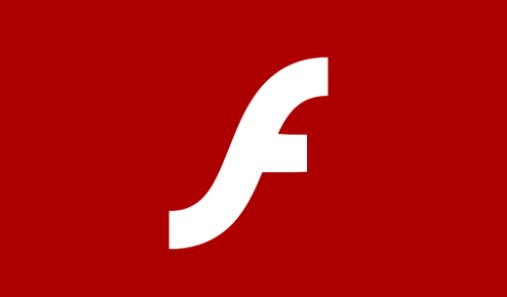 By now I am sure that you have seen the notifications from Adobe upon start up of your system stating that their Flash product is coming to it’s end of life very soon. Adobe has issued a statement this week that Flash will no longer be supported and will refuse to run content starting January 12th.

If you have Adobe Flash installed on your workstation and are not sure what this means or what Flash even does it is a utility that fueled the Internet’s transformation from text-only to a multimedia. Adobe has stated that the reason behind this was triggered by the evolution and maturation of open standards such as HTML5, WebGL, and WebAssembly that provide many of the capabilities that Flash was known for, basically stating that Flash is no longer needed.

Another very large reason Flash support is ending is due to some issues that Adobe has brought to light a ton of security problems it was causing. Adobe stated that in the past they have had to produce a ridiculous number of patches for the product that was actually causing more problems than good and were simply getting out of hand. That being said, Apple, Google, and Mozilla have all gotten on-board with Adobe on this subject and will no longer support the product as well. If this is an area you have any questions on or require assistance with, we here at Frankenstein Computers and Networking are always here to help and will be glad to take care of any of your computing needs.